lt is almost three and a half years since I wrote about Clifford Chance and the Excalibur case.  One reason this case may be taking a rather long time to emerge from the bowels of the SRA is that there has been ongoing litigation. In November 2016 CC were further criticised by Tomlinson LJ for an acute conflict of interest. There was also a professional negligence case which was settled. 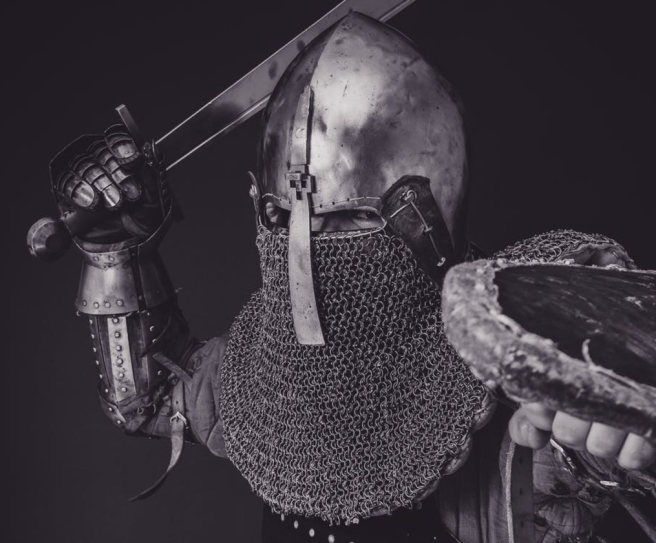 There have been developments since then. Today the Lawyer tells us, via Financial News Today, that the SRA are investigating and that CC might be gearing up for a fight, with Clyde & Co instructed (fresh, if that be the word, from their own record-breaking run in with the SDT).  An expensive but important business will ensue -contributed to, one would surmise, by the standard of proof.

Given the level of seriousness of the allegations (medium serious not striking off serious, I’d guess), is this kind of cock up (if that is what it was) one that is best served by an adversarial trial to beyond reasonable doubt standards a la Crown Court? For all that the case may show failings of judgment and unprofessional conduct (or judicial intemperance, one or other seems to be likely on the facts as known) and for all that the case clearly merits investigation and, on the face of it – but we do not know all the facts, prosecution, I suspect we will have a hearing because a) professional defensiveness; b) the proof standard makes it worth a punt; and, c) the powers of the SRA to deal with this, other than by going to the Tribunal, are so limited (If I remember rightly, a £2,000 fine).

I most certainly do not rule out, though, the possibility that there might be: d) substantial room for doubt on the evidence as to whether anything wrong was done – Court of Appeal judges can make mistakes, as we all know. In many ways what is of interest is not just what happened to lead to this car-crash of a case, but how CC responded afterwards. As a firm that would – I am sure- like to hold is self out as a model of professional governance, it would be much more interesting to hear how it learned the lessons, rather than seeing how it goes into battle on the facts of this case for yet one more time. Or perhaps, like Sunderland AFC on one of its most enjoyable energy-sapping mid-season runs, sooner or later they have to win one of these.

The Lawyer story is worth reading in full for a better flavour of the history and my blog of old is here. In the meantime, settle down for a couple more years and await the outcome.